TRANSATLANTIZ’s mission is “To empower and expand the service to cargoes, passengers, means of transportation and terminals network, with an effective and….

kindly look at our group structure. Detailed for you 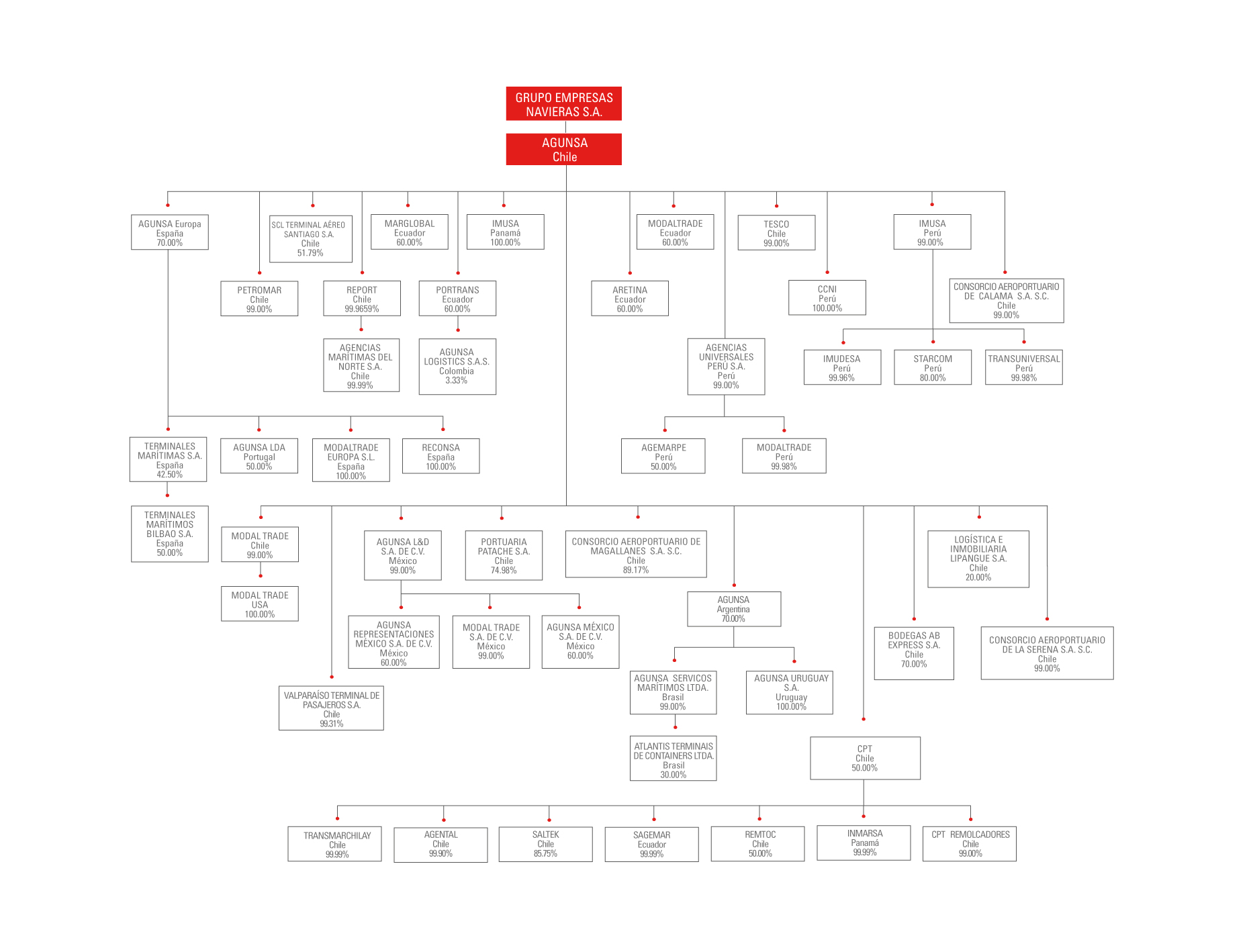 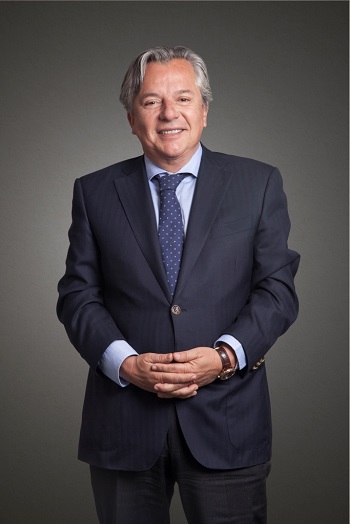 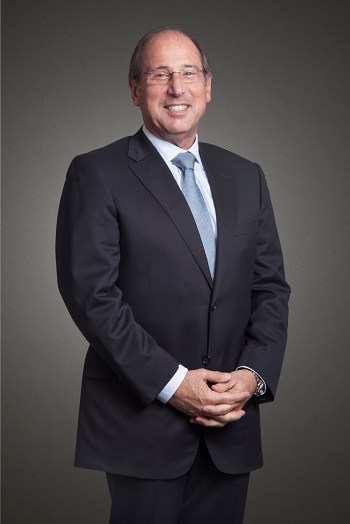 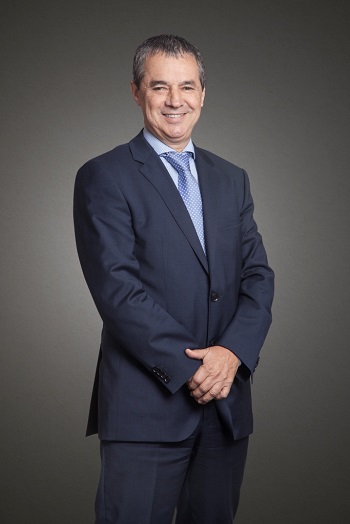 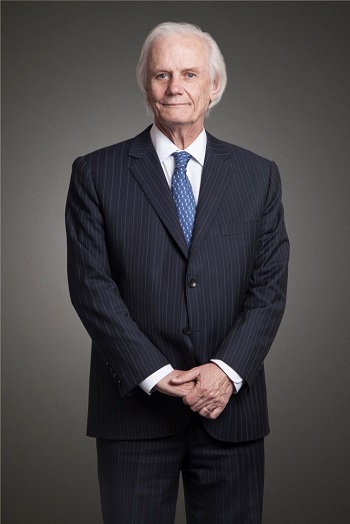 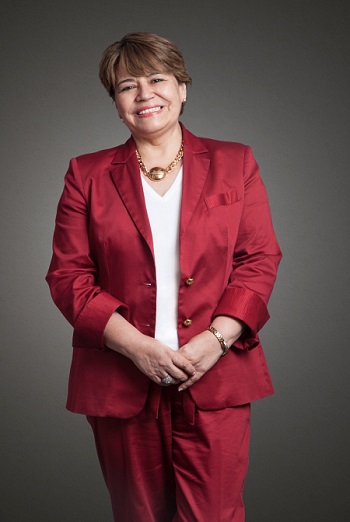 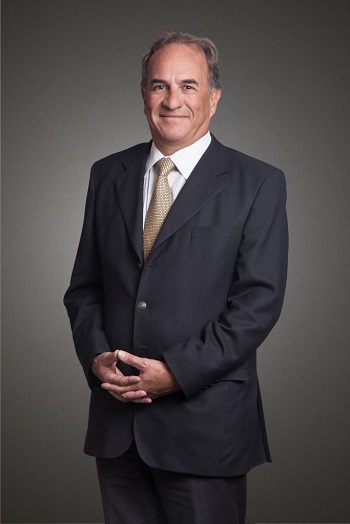 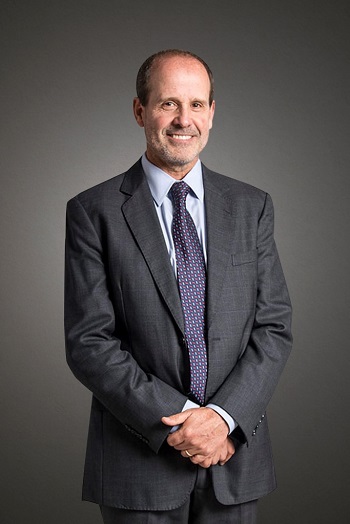 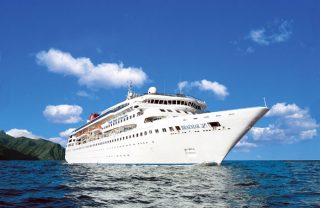 TRANSATLANTIZ provides logistics services for cargo, passengers, vehicles and terminals. The scope of their services makes the company an integrated logistics platform.

With over 50 years in the handling of cargo, shipping agency and a network offices through the Americas, Europe and Asia, the company has positioned itself as a international logistics leader. 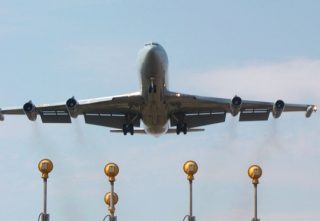 2014 has been a very good year for TRANSATLANTIZ´s air representation. In February of this year, TRANSATLANTIZ became the General Sales Agent for IAG Office in Chile, holding company of Iberia and British Airways, with the responsibility of making reservation and sales of cargo transportation spaces in regular flights from Santiago airport.

It´s important to mention that to passengers service attention such as check-in, lost&found, meet&greet, ticketing, passenger document revision etc., that TRANSATLANTIZ began to assist Air Canada since May of 2013, the in flight service operations service was also included. Since last April, both services started to assist Air Europe, together with flight operations service provided to Delta airlines.

In December 2014, TRANSATLANTIZ will start to attend United Airlines both in passengers attention and flights operations.

In addition, other airlines are seeking these services on spot basis.

TRANSATLANTIZ was recently nominated as GSA (General Sales Agent) for Air Canada in Panama, so will be soon providing this service directly from Panama City.

Grupo Empresas Navieras (GEN), related to José Manuel Urenda and his family, conglomerate that is in shipping (with CCNI), port and airport businesses, designed a three-year plan of US$ 700 million.

Of said amount, slightly over half (US$ 360 million) correspond to four new post Panamax vessels for CCNI that will be part of the route between Asia and the west coast of the Americas. This plan ends the changeover of the way this route is operated and it will result in an important decrease in fuel cost and economy of scale: five years ago, 11 vessels of their fleet were part of this route; now, these four will be enough. The vessels, of 9 thousand teus, will be commissioned gradually, between the third quarter of 2014 and 2015, as they have already been ordered to a Korean shipyard.

After this operation, the group will have over 60% its own fleet, and as explained by Felipe Irarrázaval, GEN’s CEO, the investment is justified because if the international trade grows at a slower rate, it still grows between 1.5% and 2.5% of the GDP growth.

The plan also includes the growth and renewal of the fleet, the purchase of tugs, ferries, ocean going launches, barges for CPT, in which the group participates as an owner, company that has also been growing outside Chile. It is already present in Peru, Ecuador and Venezuela and now it is hoping to start up in Mexico.

There also are plans for subsidiary TRANSATLANTIZ: the group is working on a merger with other subsidiaries with port assets, Cabo Froward and Portuaria Mar Austral, to boost it so that TRANSATLANTIZ, on one hand, and CCNI, on the other, remain as the two main business branches in the group.

This merger is expected to end in March or April, says José Manuel Urenda, GEN’s president.

GEN is handling airports in Chile (Punta Arenas, Calama, La Serena and SCL in Santiago) and two in Colombia, San Andrés and Providencia. Therefore, as well as this three-year plan, the amount to disburse could increase if the bids in which they are participating are successful: they are interested in the new bid for the airport in Santiago and, short term, El Tepual, in Puerto Montt.

Some of the objectives of Grupo Empresas Navieras (GEN) are to improve operations and achieve better funding conditions with the plan to strengthen subsidiary Agencias Universales (TRANSATLANTIZ), which would concentrate all port assets of this conglomerate linked to the Urenda family and in which Bethia also participates.

The board of directors of GEN agreed to assess a boosting plan for TRANSATLANTIZ, which comprises the merge of said company with subsidiary Portuaria Cabo Froward, and a second company -also subsidiary- called Portuaria Mar Austral, to which the Group would previously contribute its port investments.

The latter are shares in the franchising corporations of the marine terminals of Arica, Iquique, Antofagasta and Talcahuano.

The board of directors of GEN authorized to sound out external assessments in order to adequately evaluate the proposal before it is subject to the opinions of the directors’ committees and to the decisions of the shareholders in a future partner’s meeting.

GEN wants to strengthen the “muscles” of TRANSATLANTIZ, which, along with shipping company CCNI, will be the two main subsidiaries of the group.

This will allow TRANSATLANTIZ to expand its activities, which now include maritime and air agency services, carriage and logistics, among others.

This means that the structure of TRANSATLANTIZ would be similar to that of SAAM, which is controlled by the Luksic group.

With the merge of the aforementioned corporations, TRANSATLANTIZ’s stock market value would increase, reaching USD252 million.

Thus, according to some sources in the market, the company will have greater opportunities in the financial market to request loans for projects, especially port biddings.

This change was suggested a while ago by Celfin, who warned GEN about the risks and costs of having too many public limited corporations.

The Urenda Brothers: heirs of the business.

This proposal would be one of the most important changes after the death of the Group’s patriarch, Mr. Beltrán Urenda Zegers, in June 2013.

Felipe Irarrázaval, former CCNI executive, is GEN’s CEO and Franco Montabetti (the previous manager) is now part of the Group’s board of directors.

This plan also aims at increasing the market value of the port subsidiary.